His relics are kept in the basilica in Citta` Vecchia, the old section of Bari, and early morning on December 6 (sources tell me 4:30 am mass!), the faithful come from near and far to pray at his remains.

My cugini da Bari (my cousins from Bari) say that, following an old tradition, the day is celebrated by drinking hot chocolate. If you are named Nicola, this is your onomastico, or feast day, and you might have your hot chocolate in a cafe` with friends.

My cugini say this is a day to get together with family, decorate the tree, do a little Christmas shopping at the local 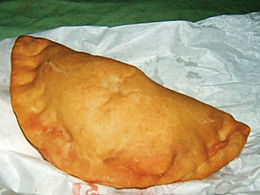 street markets (i mercatini), and eat panzerotti, all of which sound like a lovely way to start the season. Panzerotti are a specialty of Bari, and I can attest to the fact that you never want to miss an opportunity to eat this little pockets of deliciousness.

This day celebrates Lucia of Syracuse (died 304) and is the feast day for all those named Lucia. “Her feast once coincided with the Winter Solstice, the shortest day of the year before calendar reforms, so her feast day has become a festival of light.” (Wikipedia)

Some of my cugini gather the night before and celebrate with a meal of cavatelli. (There seems to be a theme here…) Knowing my family, the pasta is probably homemade and covered with steaming, mouth-watering sauce, also fatto in casa (literally, made in house). 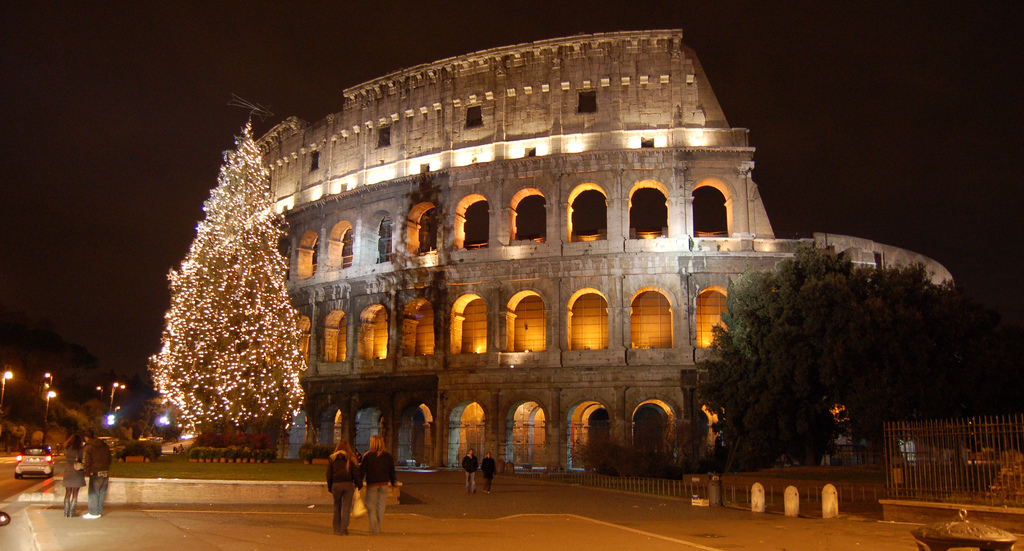 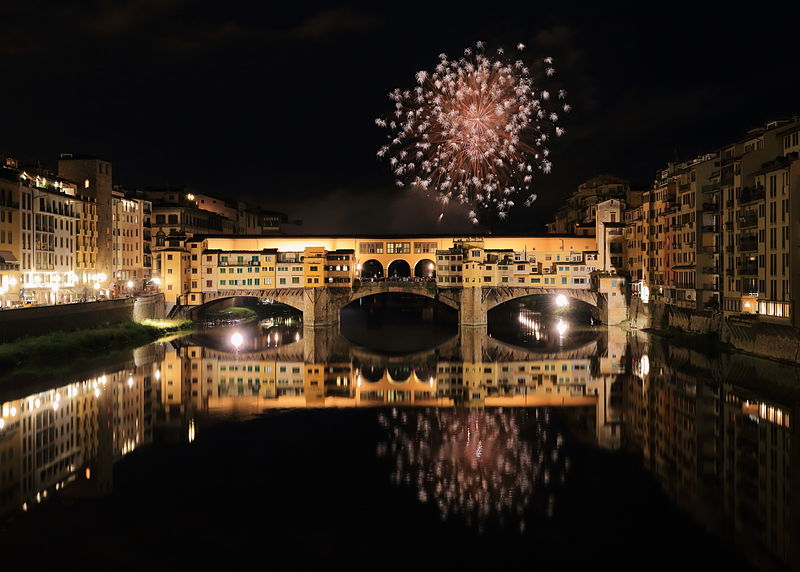 Modern tradition has La Befana leaving good children toys and candy or fruit, while the naughty ones get coal, onions or garlic (carbone, cipolle, aglio). Families leave a small glass of wine and a plate with a few tidbits of food (typically local fare). Being a good housekeeper, La Befana may sweep the floor before she leaves the house, representing the sweeping away of the year’s problems. (Image Credit: Wikimedia Commons)

Still on my wish list is to spend one December in Italy, celebrating the traditions with my family. A whole month of festivities, food, family — it’s not what I’m used to here in the states but, when in Italy….or however the saying goes.