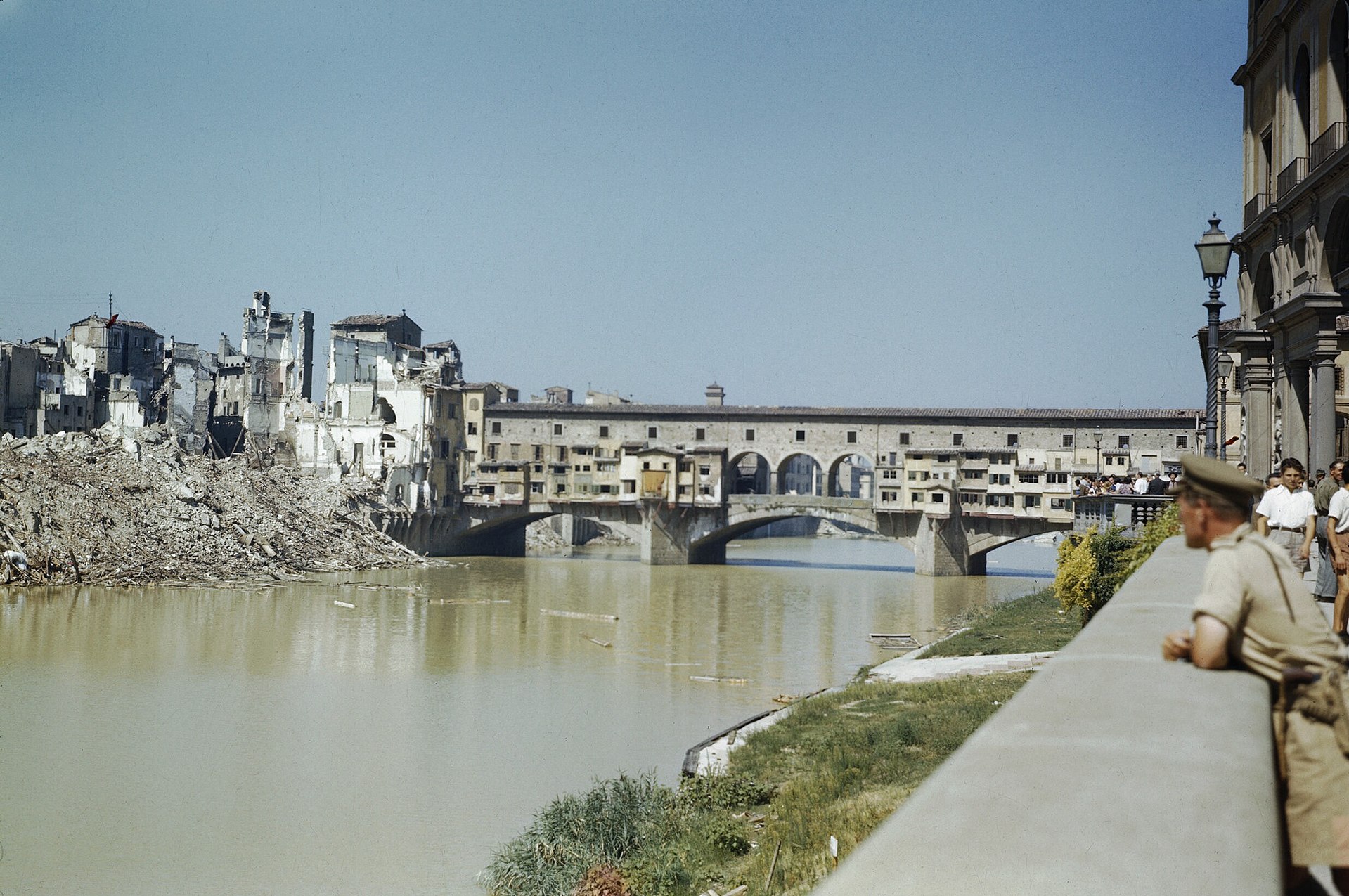 For the coming months, while crafting new content, Prayers and Piazzas will be featuring our most popular posts from the archives. We hope you enjoy these favorites while we are creating new material. This post first appeared on Prayers and Piazzas in August 2018.

3 thoughts on “Gone But Not Lost: The Bridges of Florence during World War II”